Hollywood Takes to the Air Event


Aero Telemetry was honored to have their Hughes H-1 Racer on display in the front lobby of The Academy's Linwood Dunn Theater in Hollywood two weeks ago. The 4 night event was a celebration of Aviation and Cinema.  The first night was a presentation given by Oscar winners Craig Barron and Ben Burtt called The Illusions of Flight: Behind the Scenes of Hollywood's Aviation Classics.  For those in attendence it was a packed house and an amazing presentation!

Below are some pictures of our H-1 Racer display. 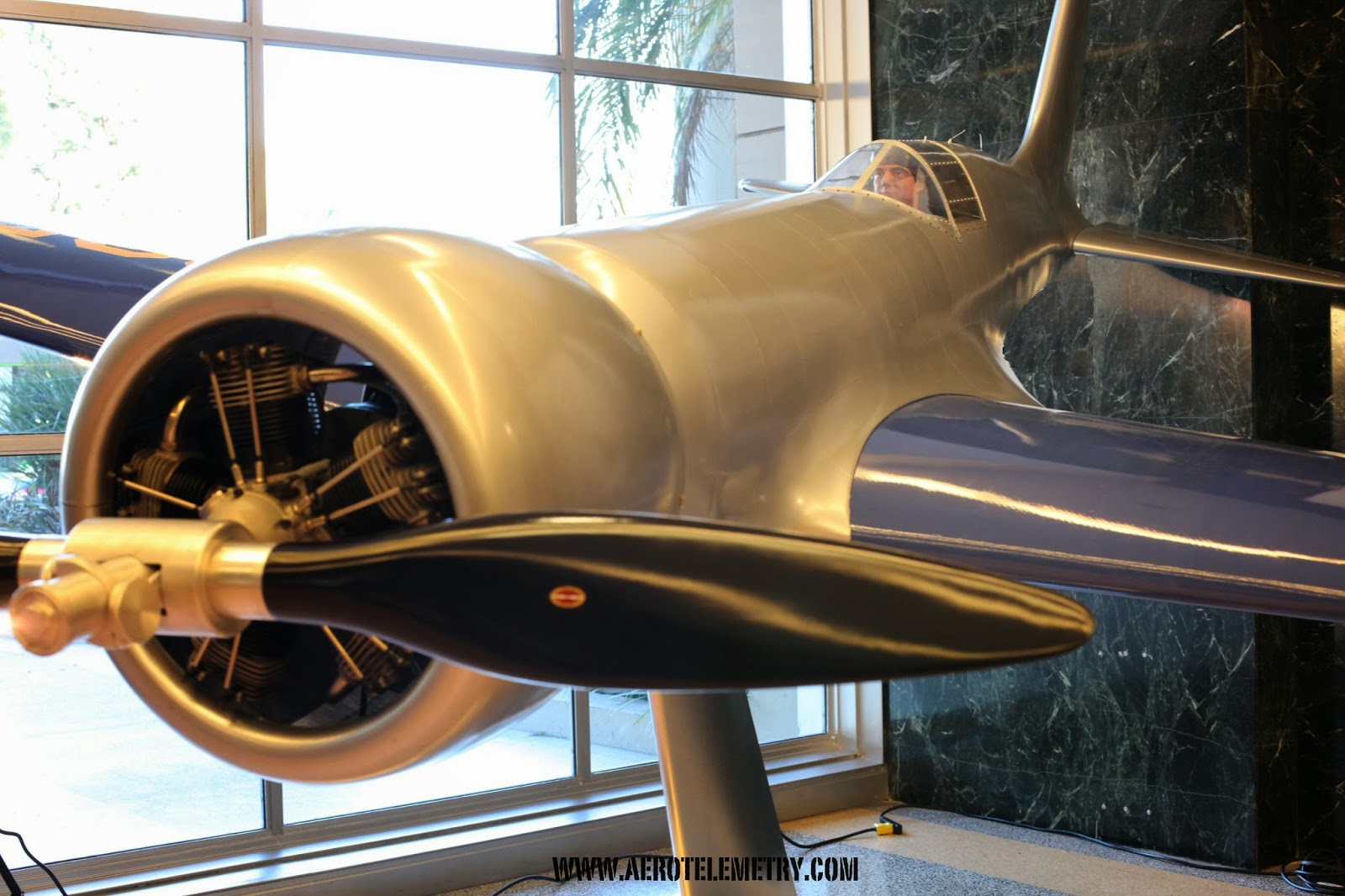 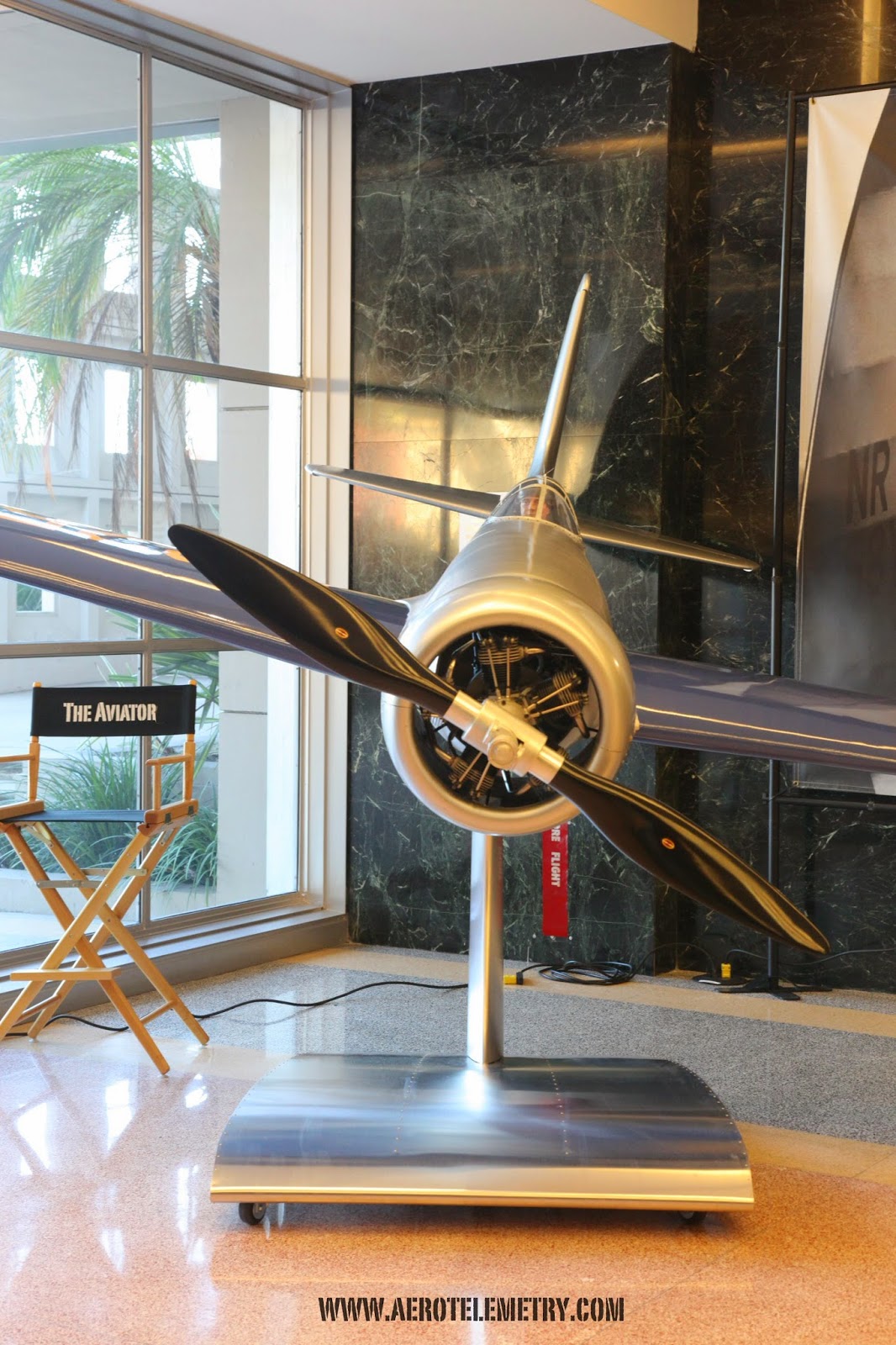 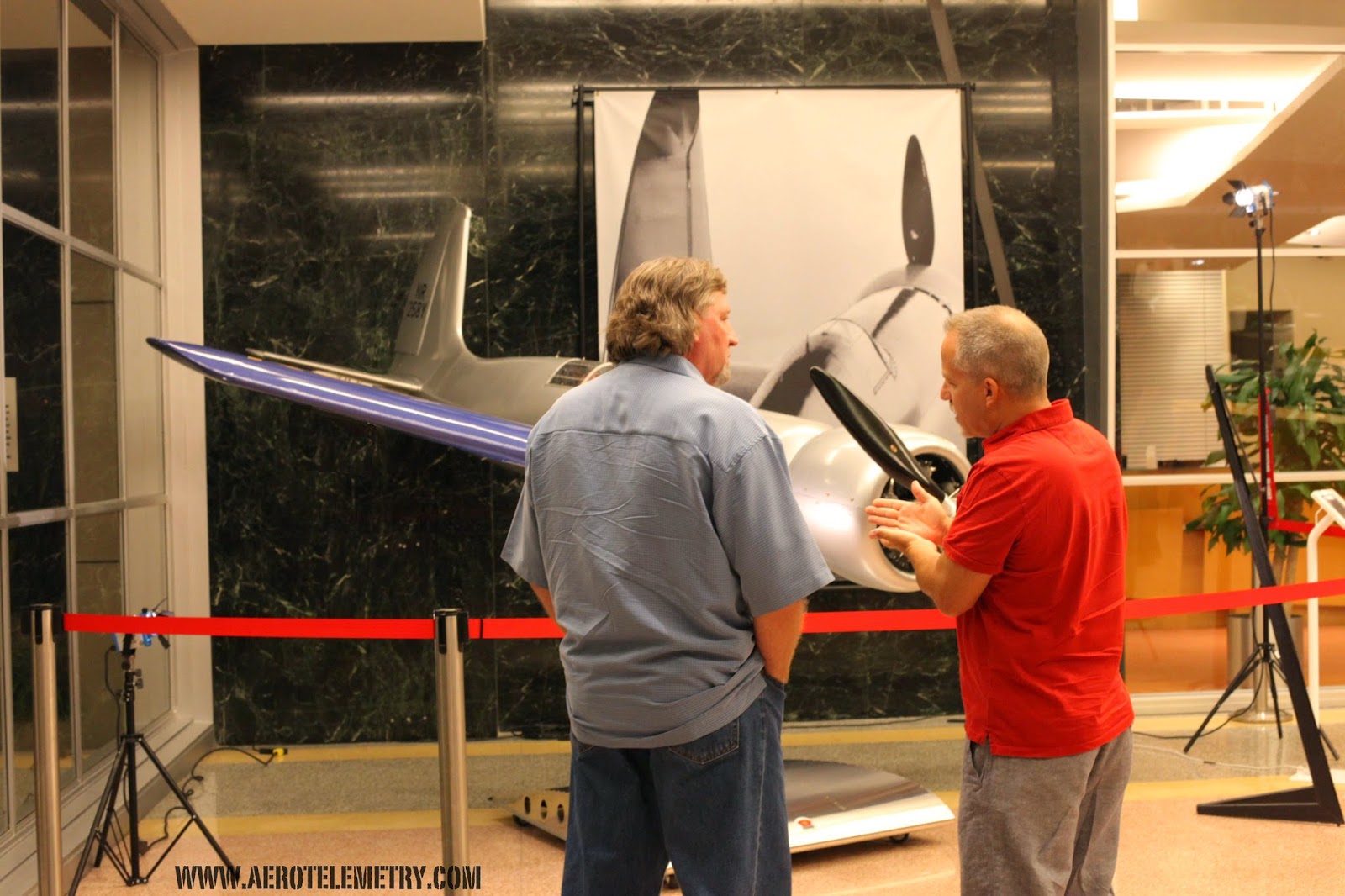 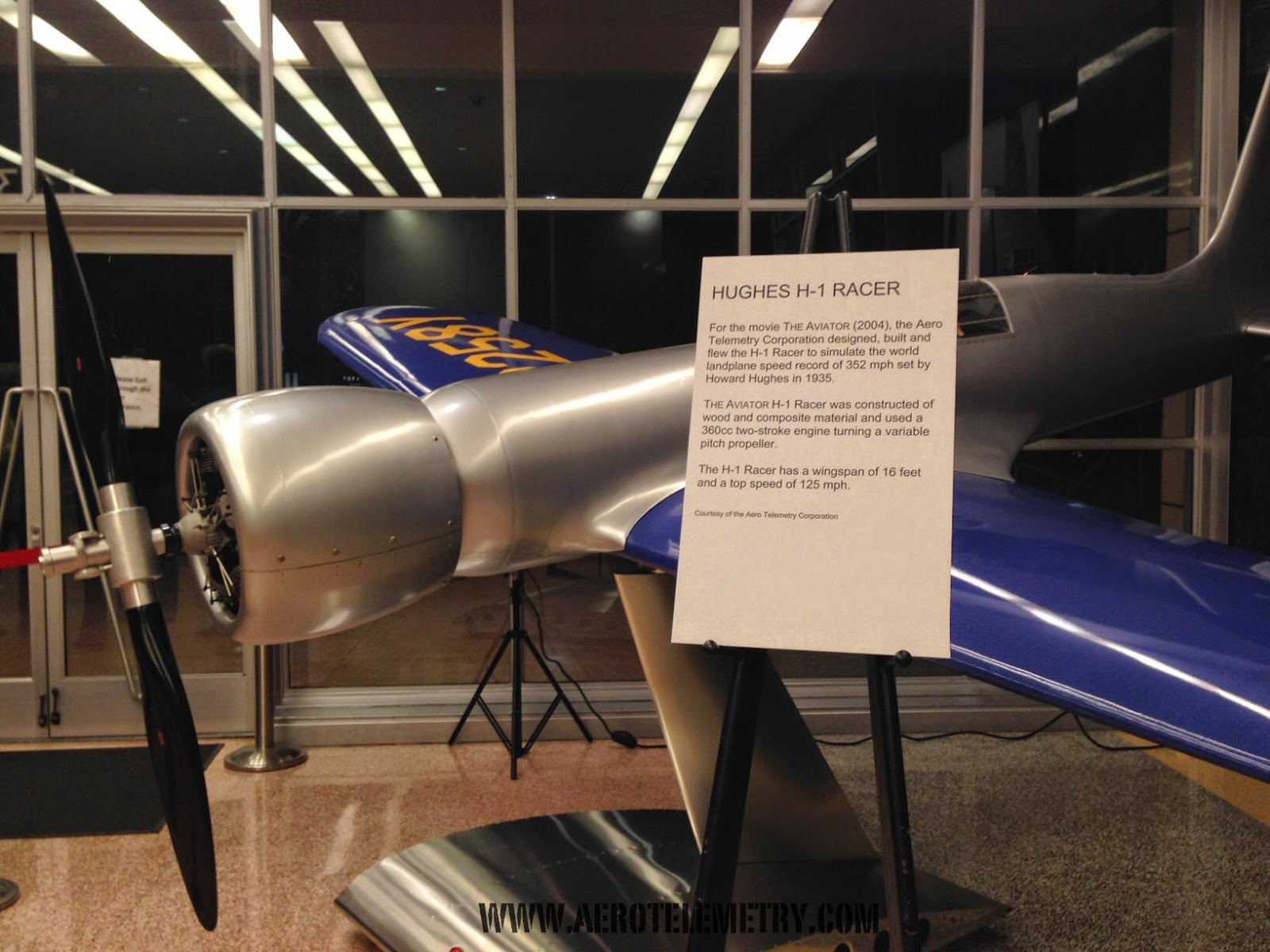 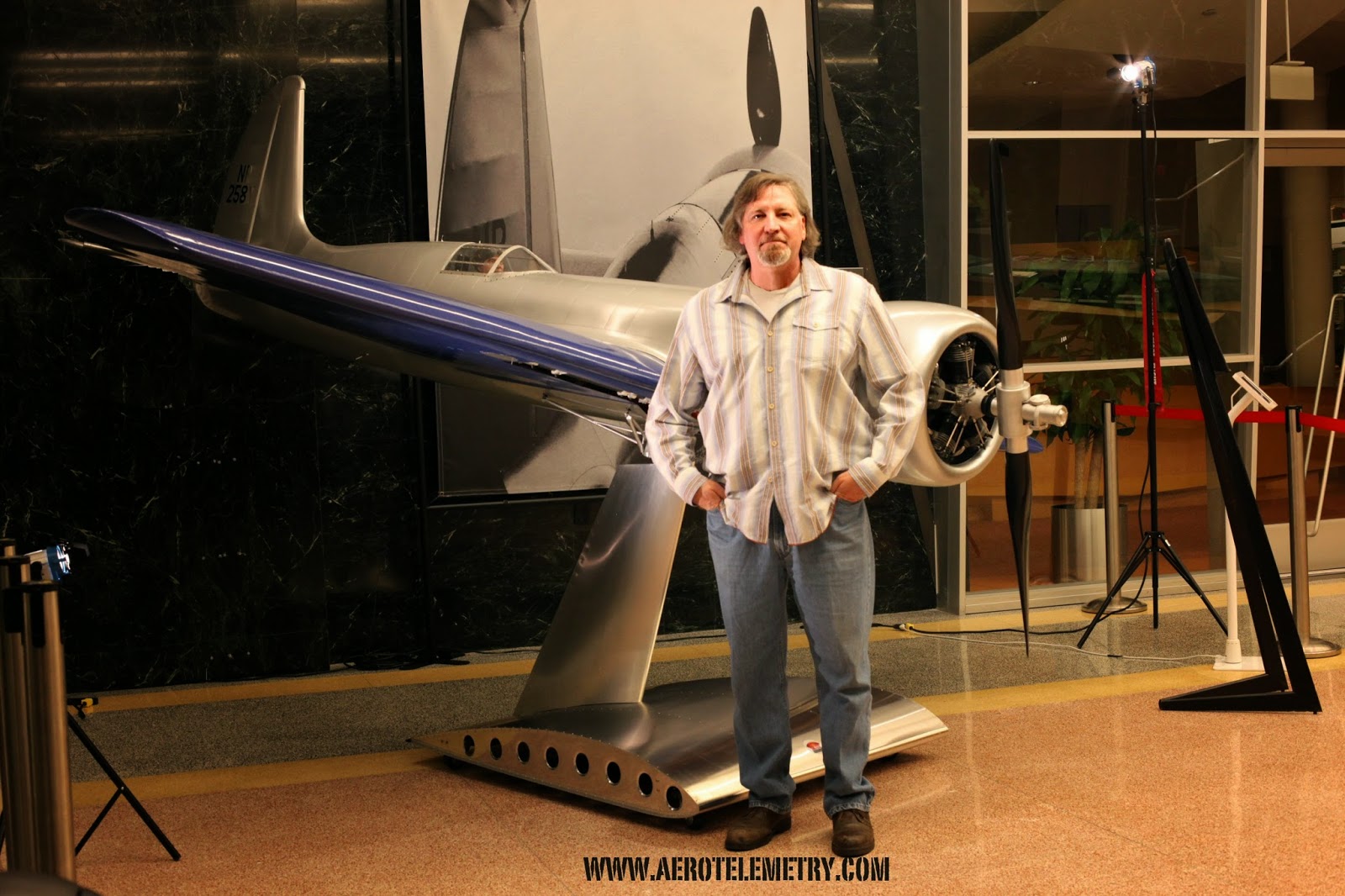 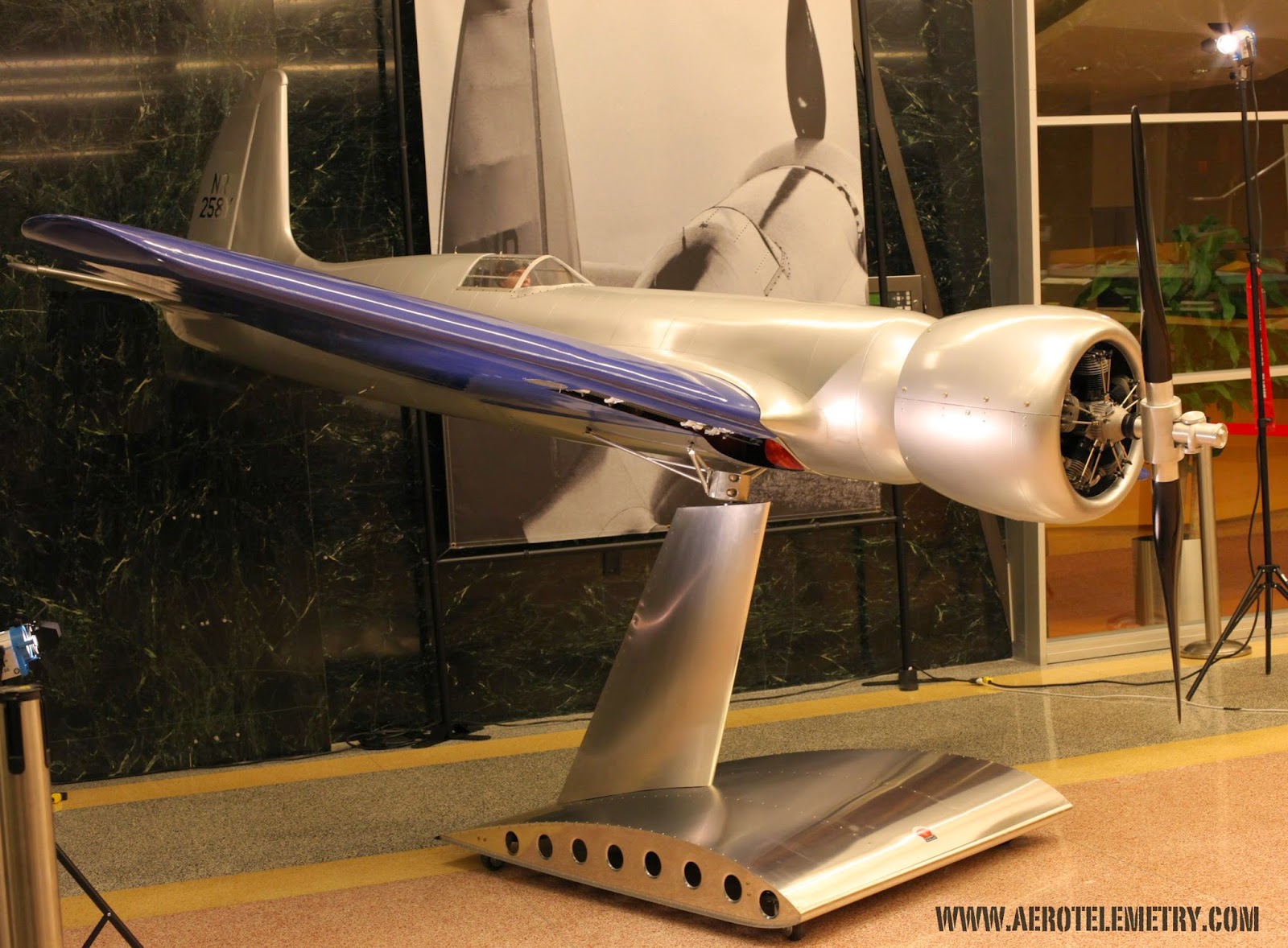 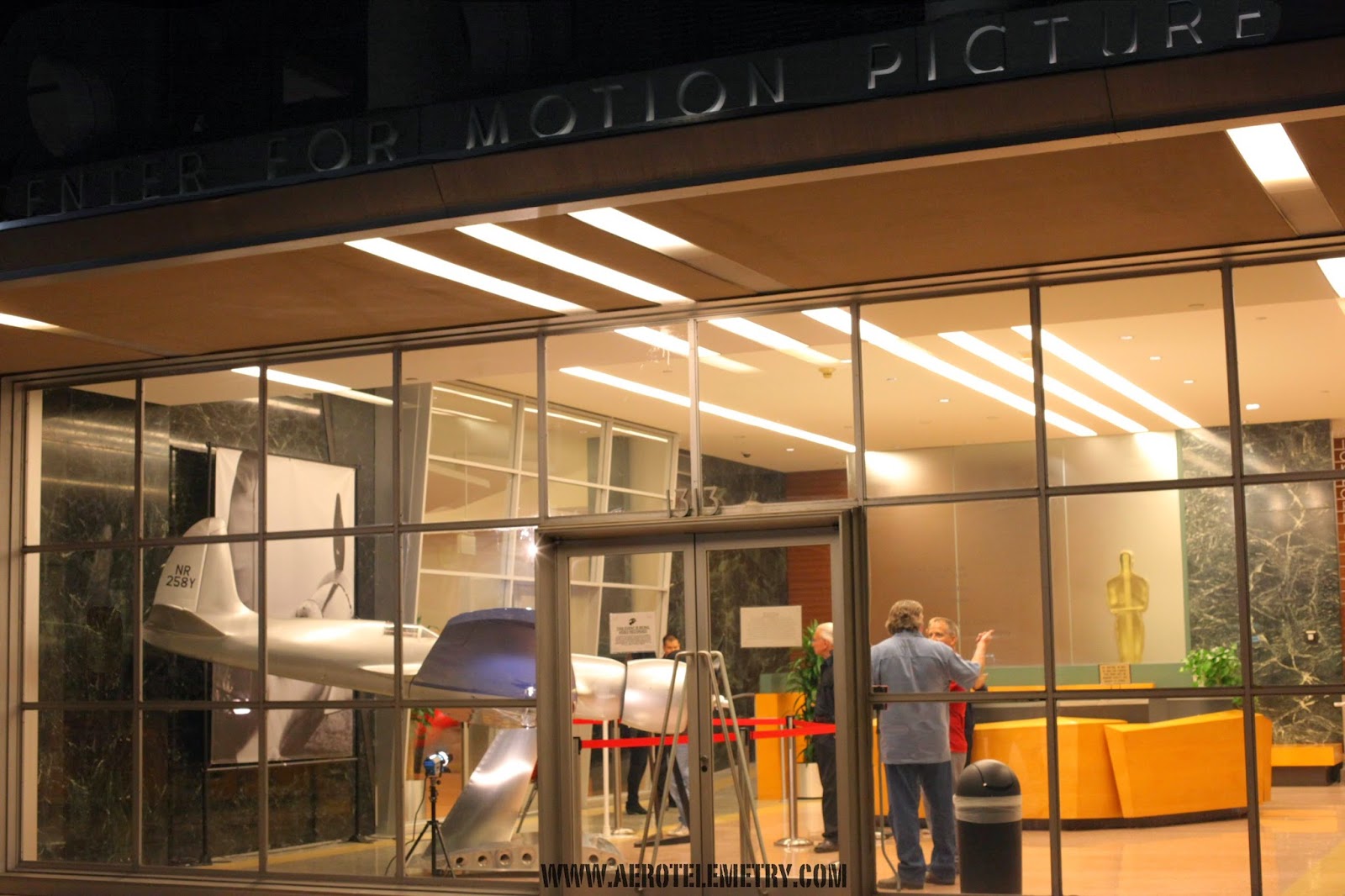 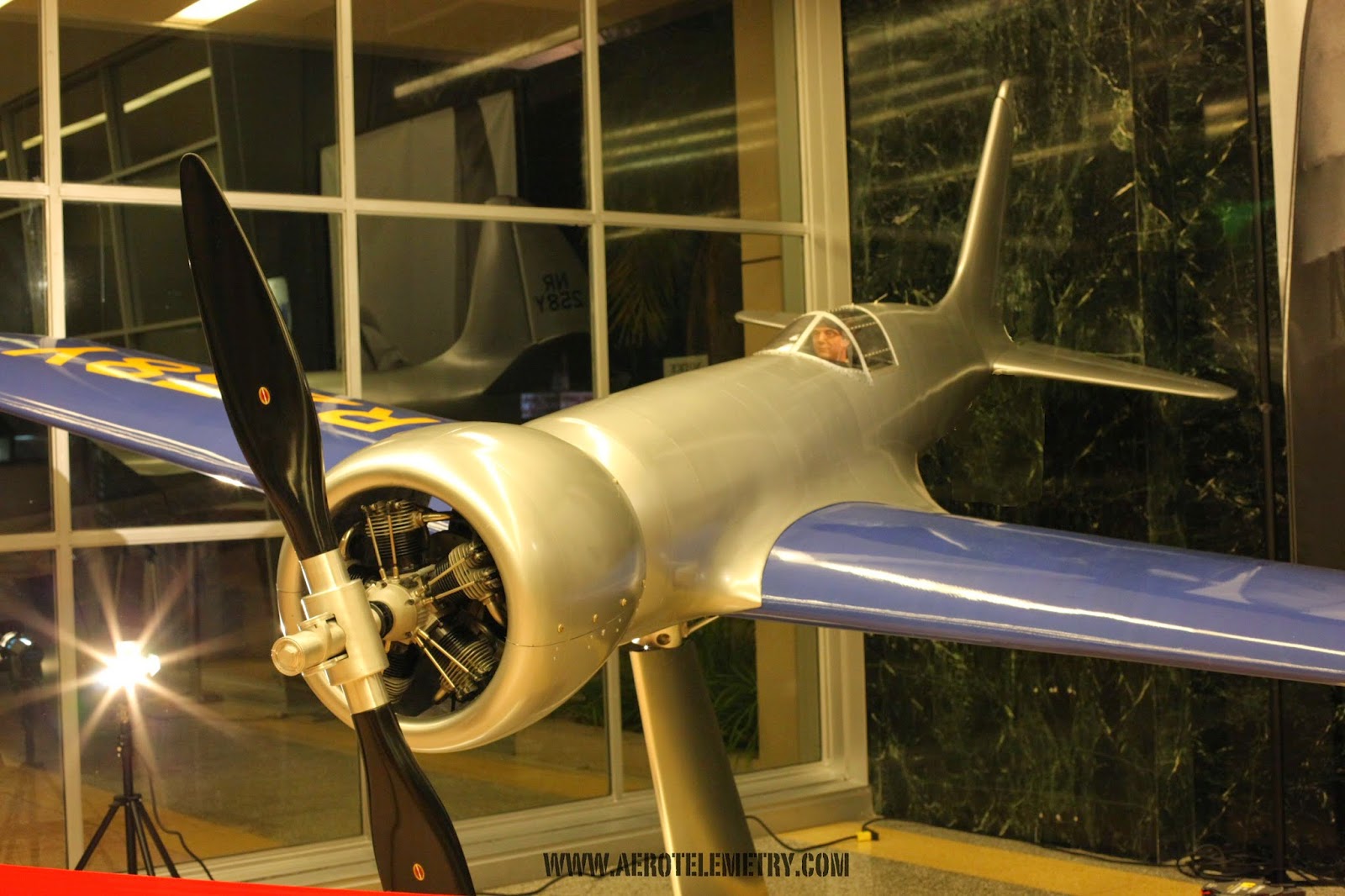 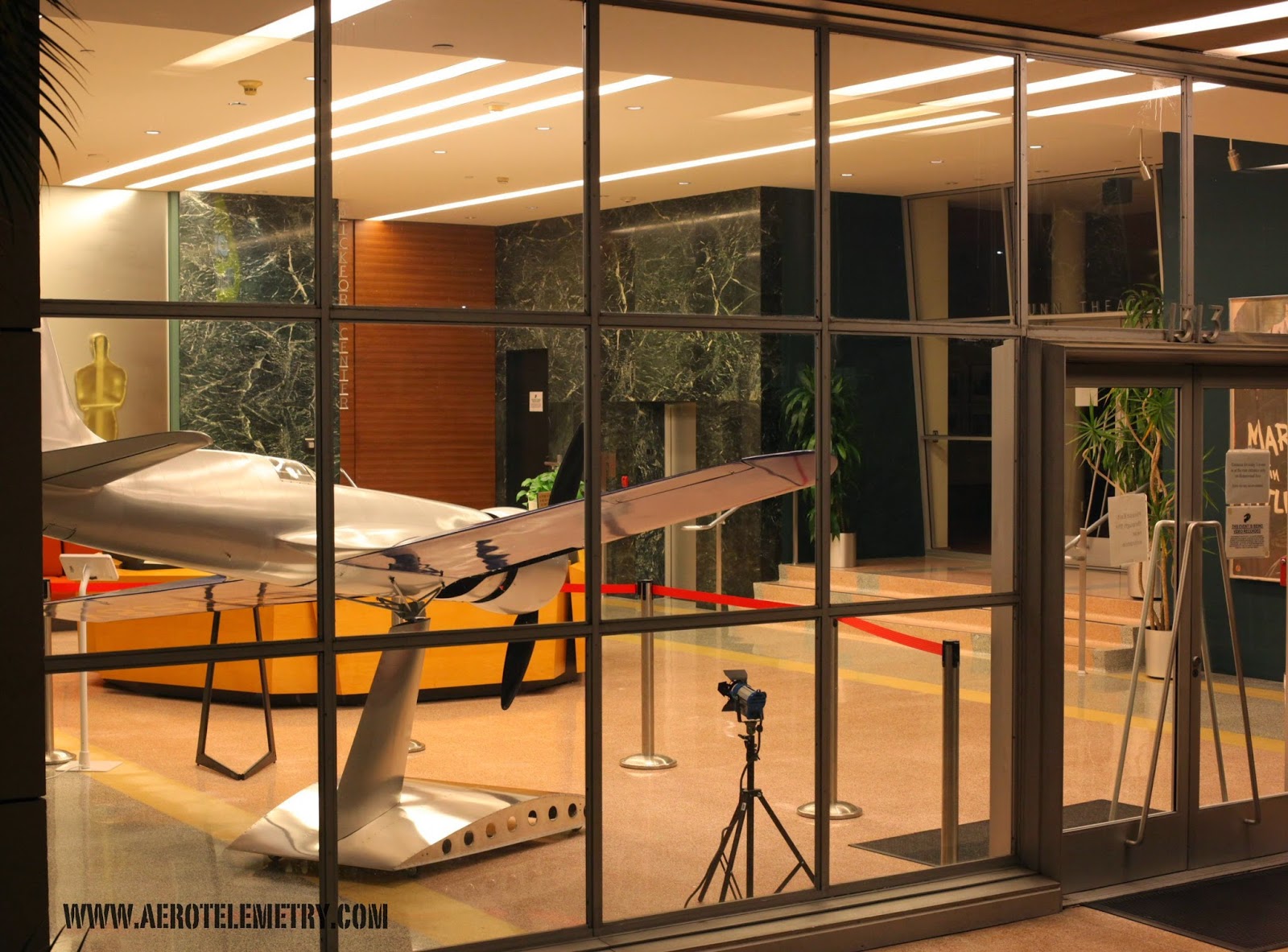 Posted by Aero Telemetry at 1:51 PM No comments:

Spend an evening in Hollywood at the Academy of Motion Pictures Linwood Theater with Oscar Winners Craig Barron and Ben Burtt as they present “The Illusions of Flight: Behind the Scenes of Hollywood’s Aviation Classics” on August 14th at 7:00pm.

The presentation will feature never before seen footage of the Aero Telemetry flyable models
constructed for Academy Award winning movie The Aviator.

In addition, the event will feature Aero Telemetry's Hughes H-1 Racer Airplane as well as several other models from classic films such as the Right Stuff and Raiders of the Lost Ark which will be on display in the main lobby of the theater.﻿

Posted by Aero Telemetry at 9:33 AM No comments: