“My real-world experiences as a pilot and aerospace engineer give me a specifically unique perspective when designing unmanned air vehicles and systems for airplanes. The really great part is being able to truly appreciate airplanes and aircraft engine designs not only for their historic and aesthetic value, but also as a clear manifestation of functional art.”

Posted by Aero Telemetry at 11:59 AM No comments: 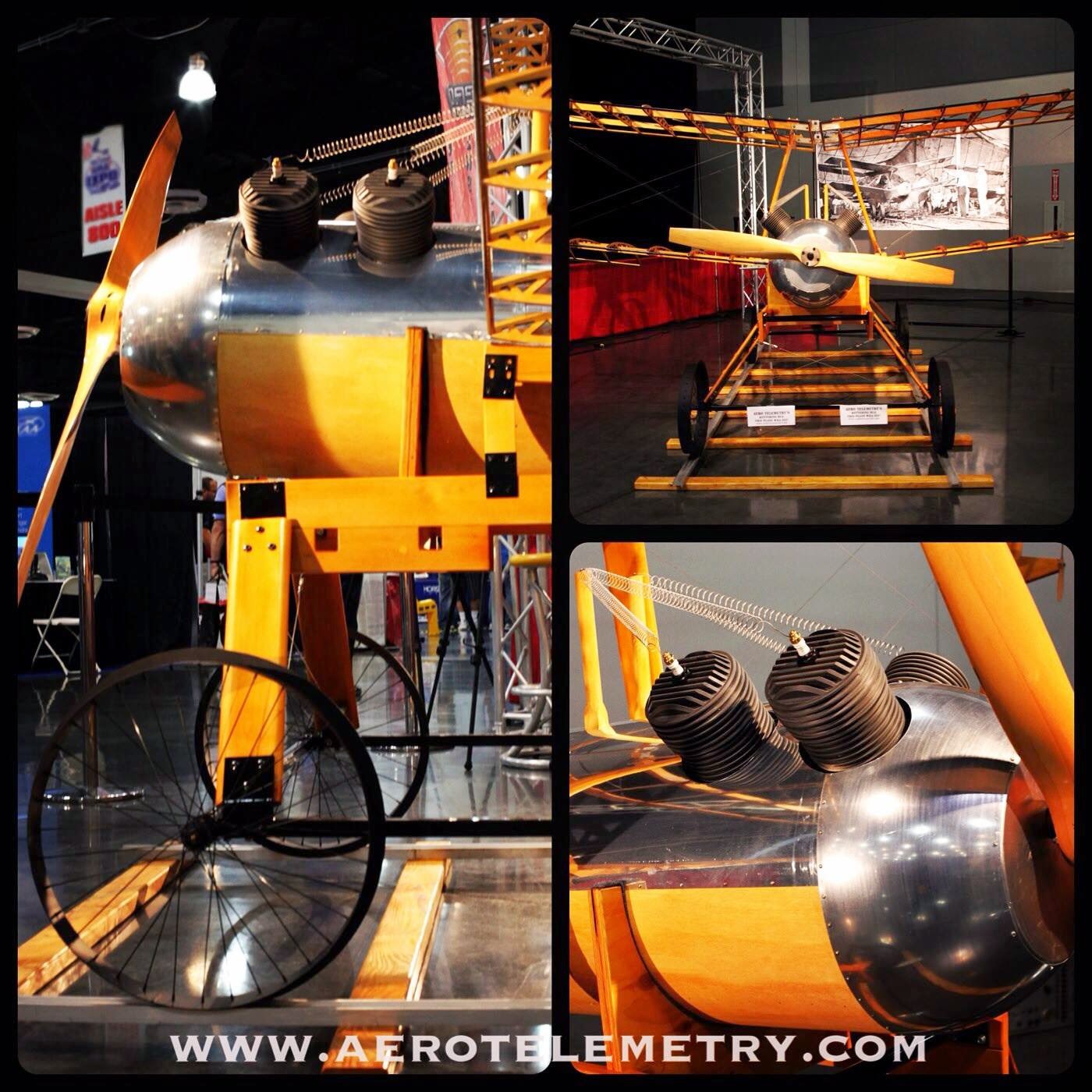