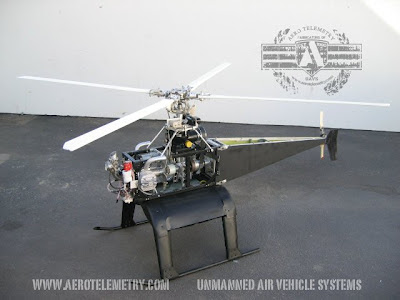 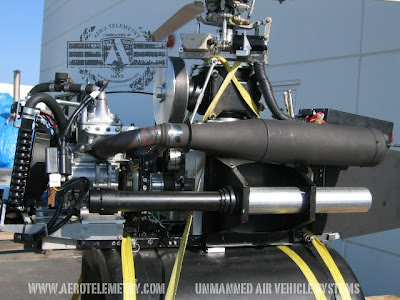 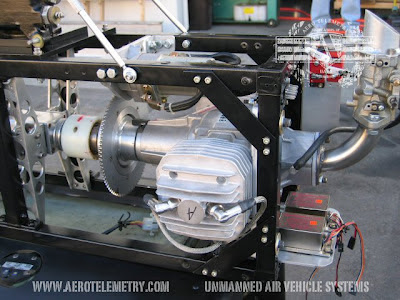 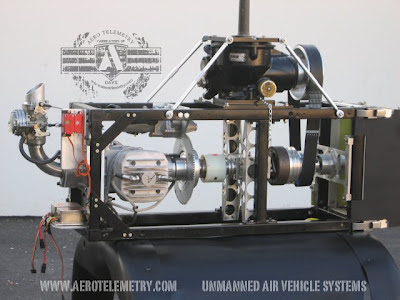 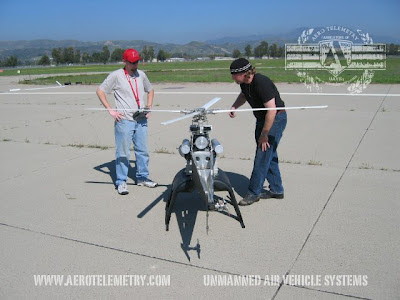 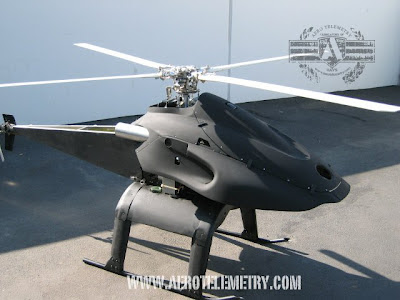 Posted by Aero Telemetry at 4:42 PM